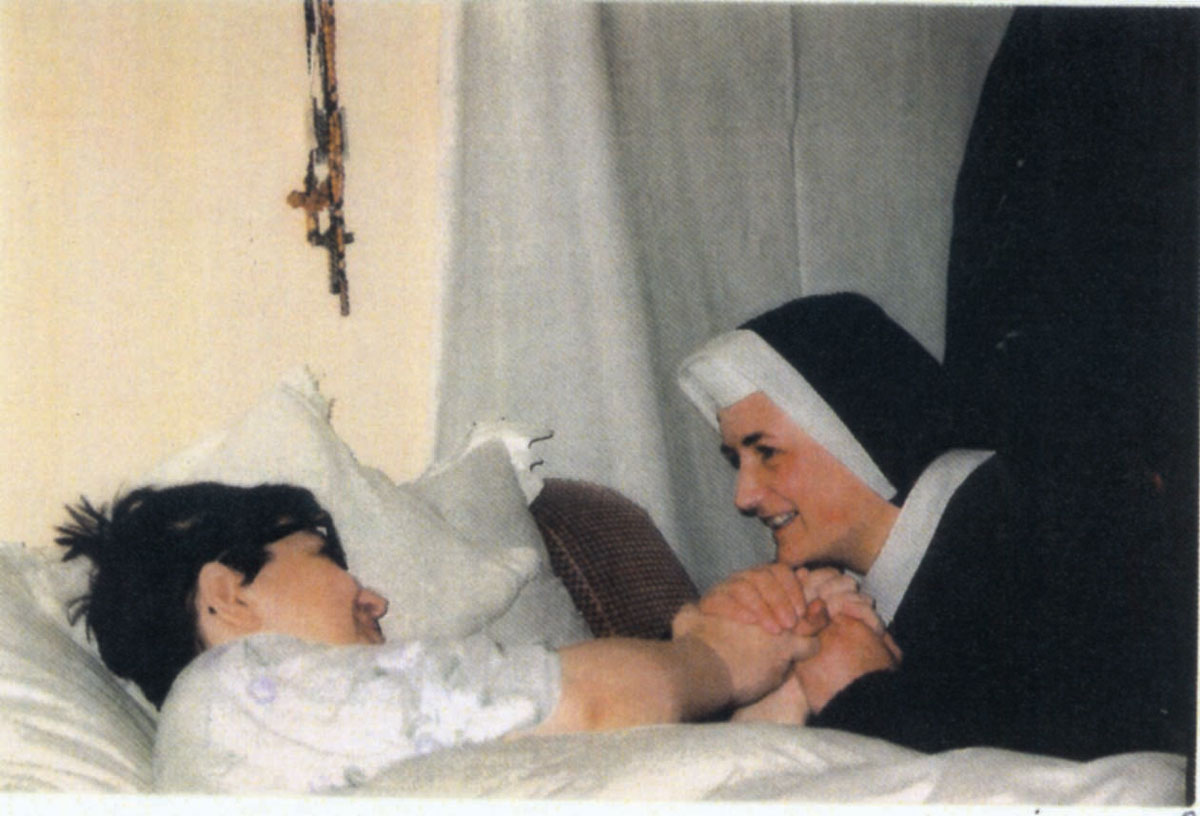 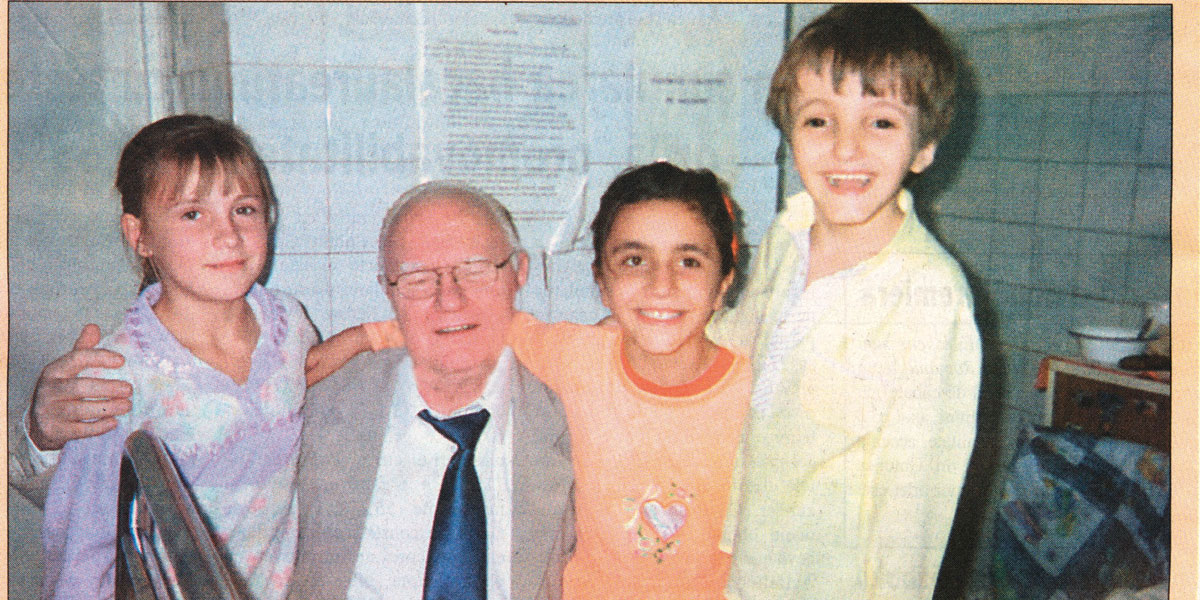 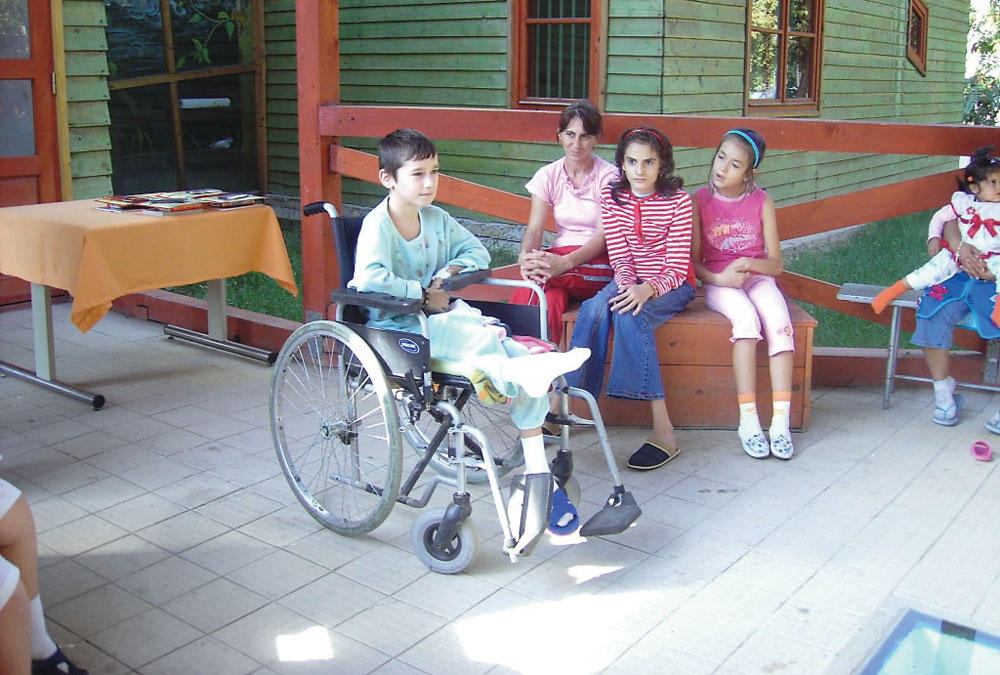 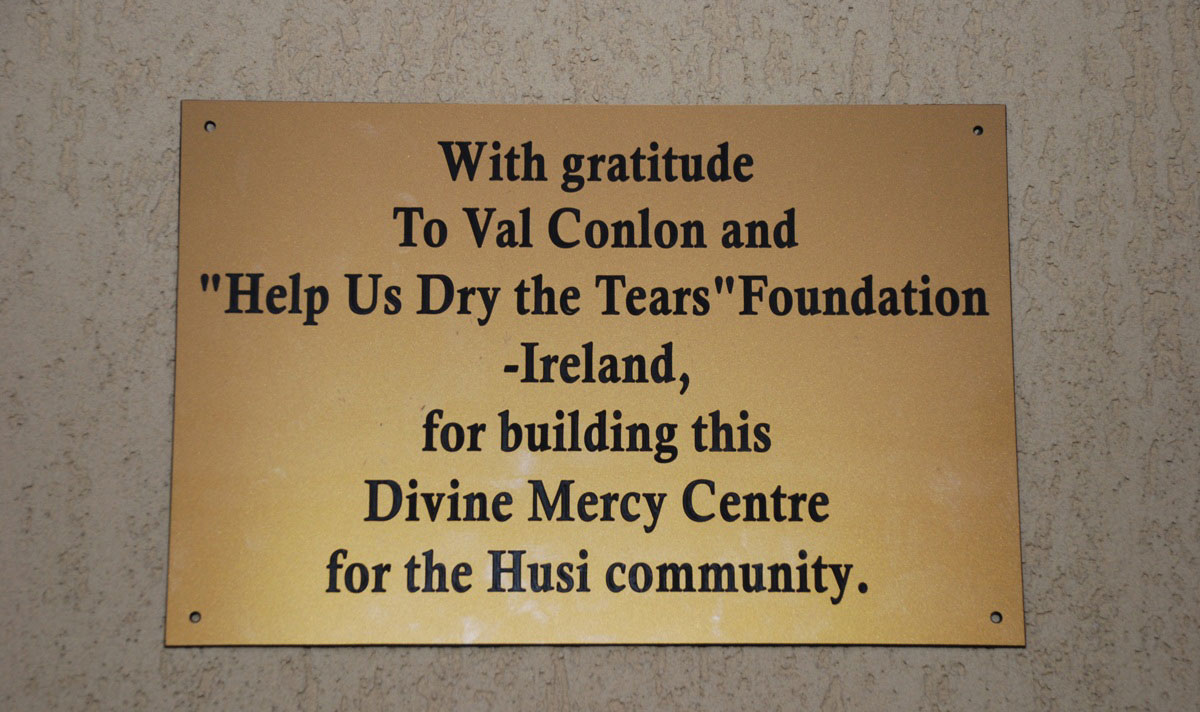 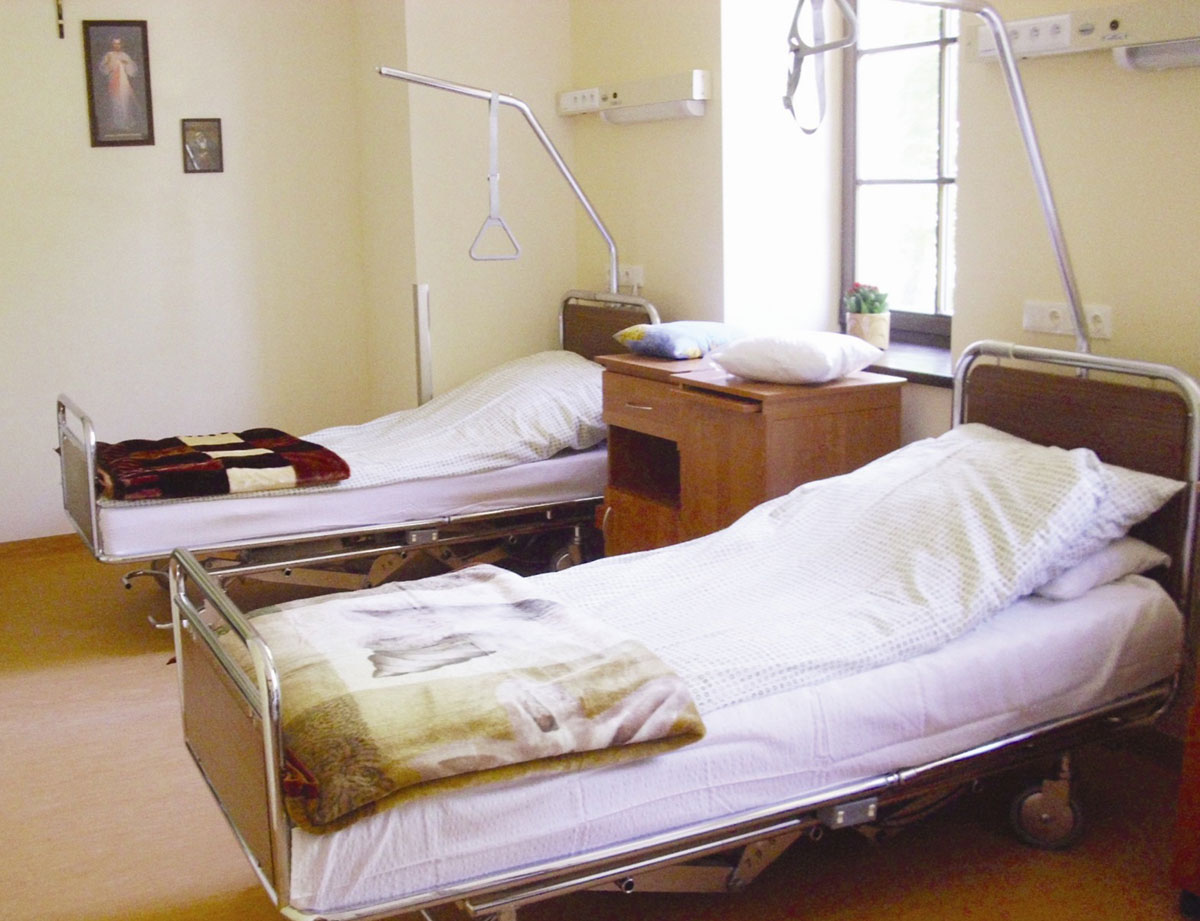 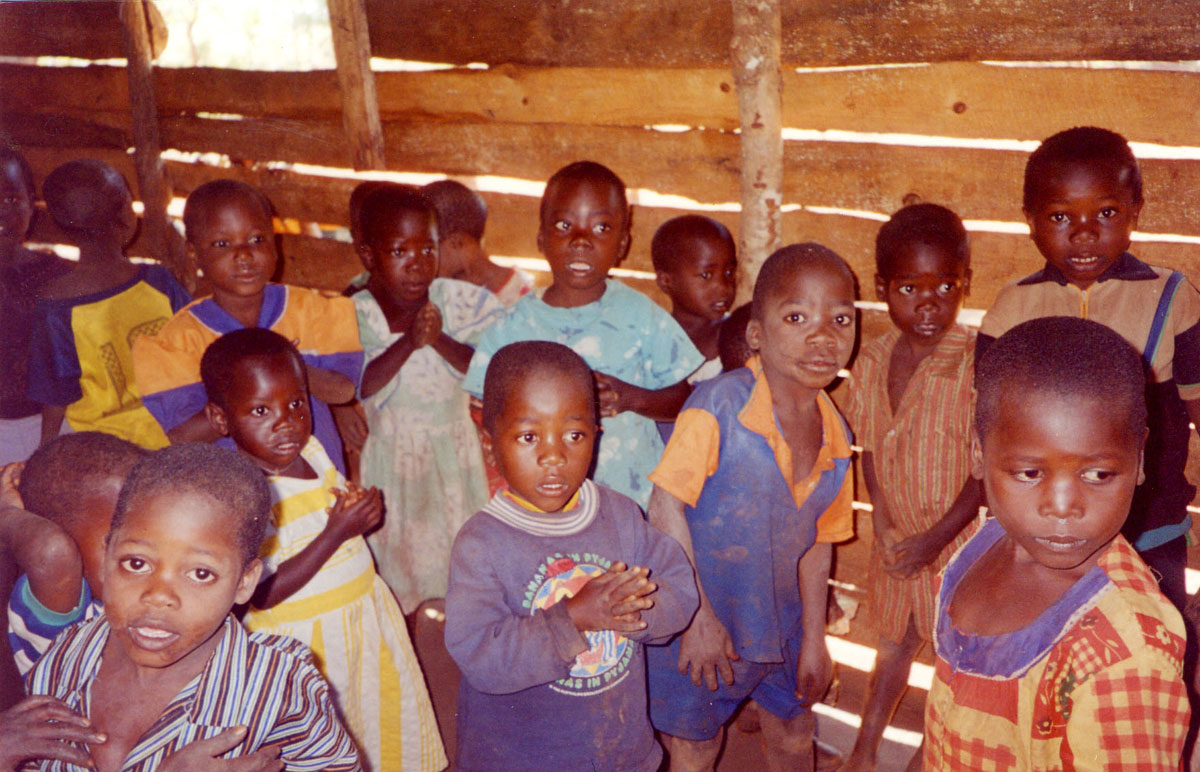 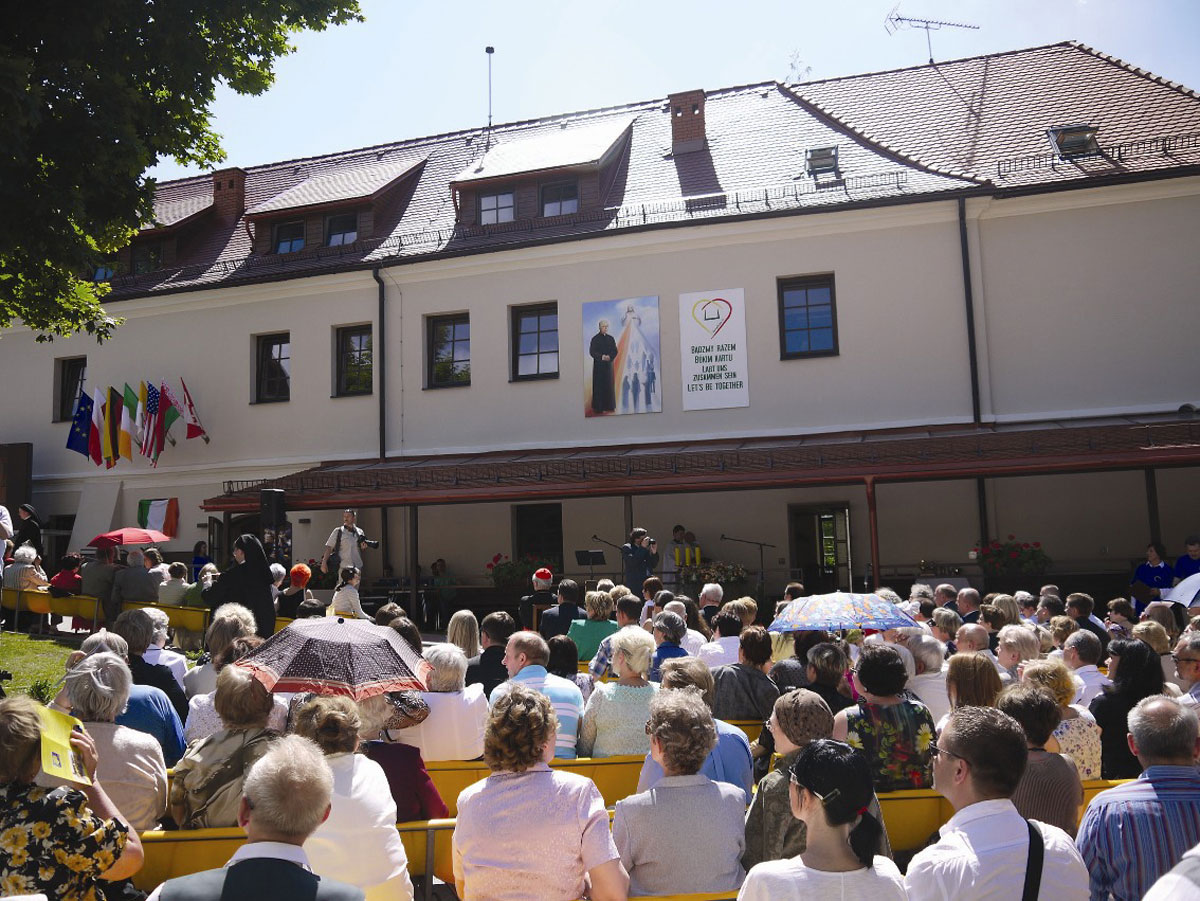 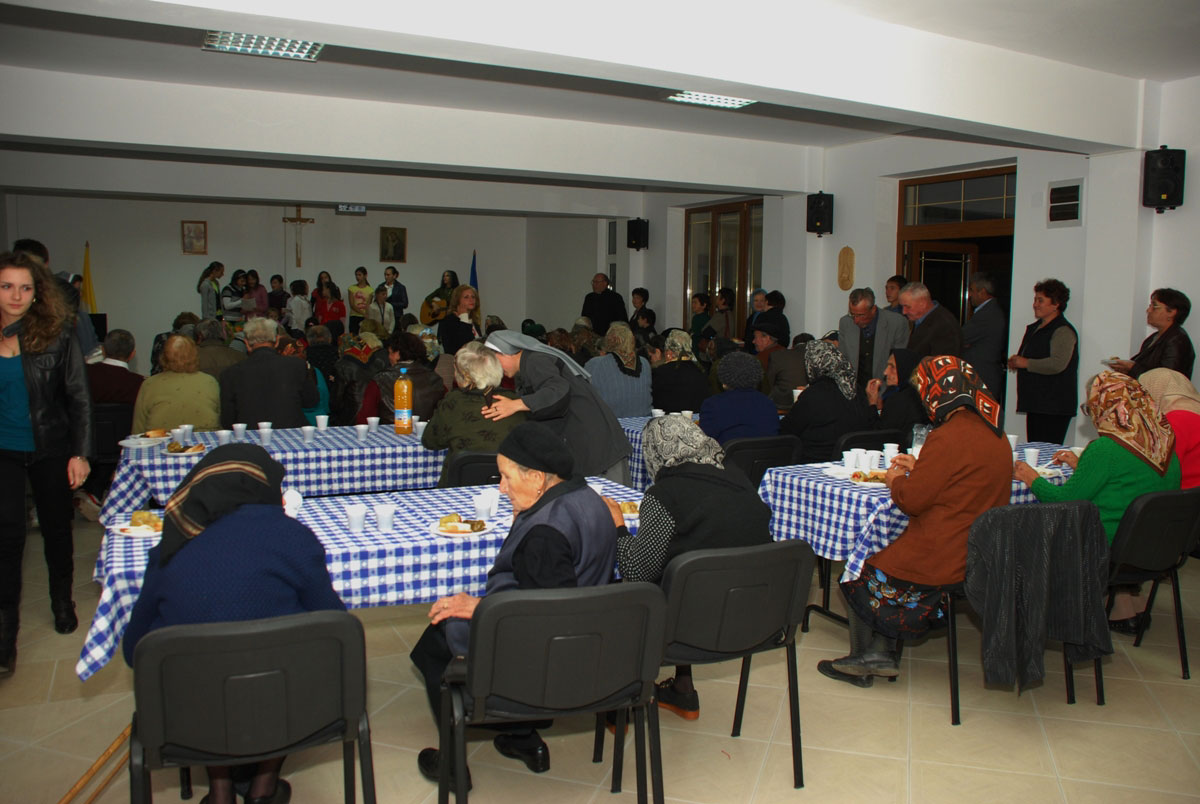 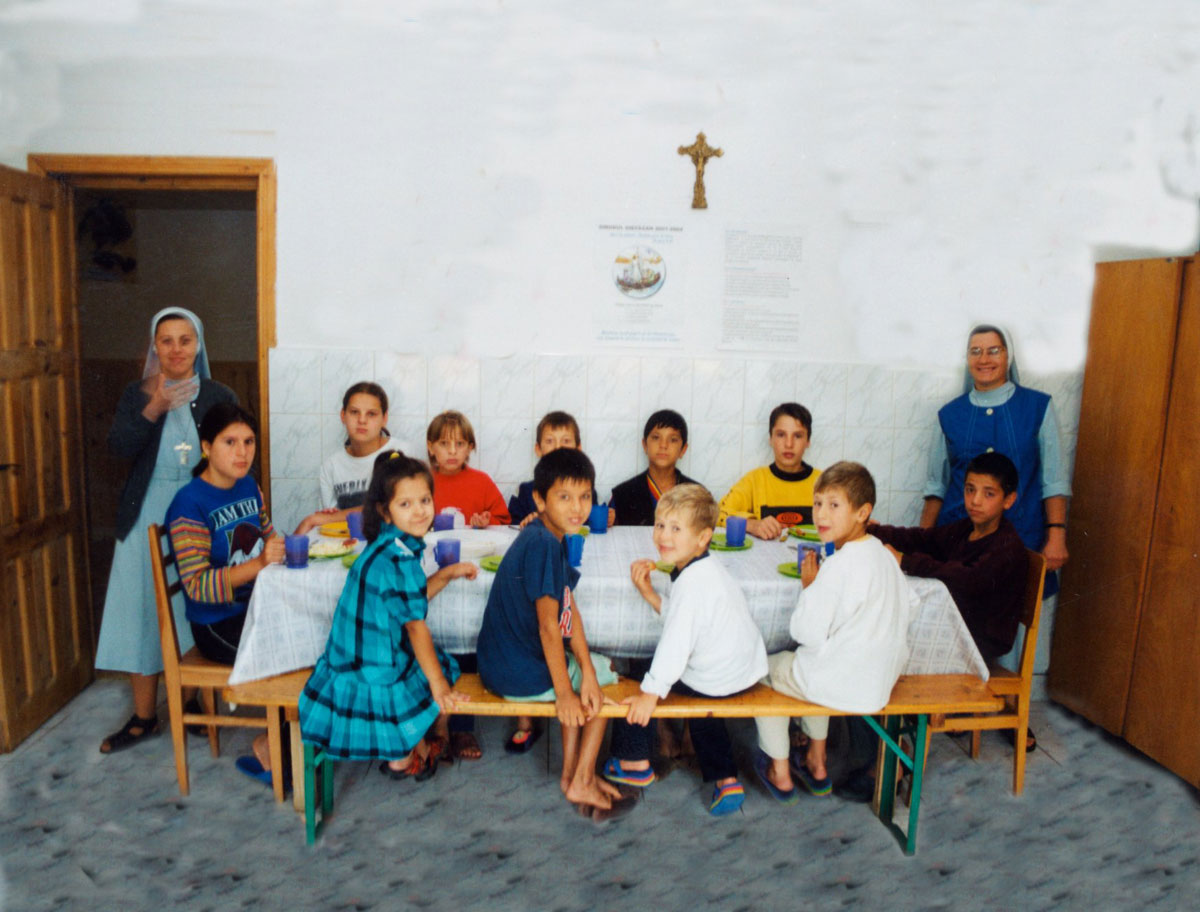 Help Us Dry the Tears Foundation

‘Help Us Dry The Tears’ the name of our Charity was inspired by the following quotation from Jesus in the Diary of Saint Faustina.

Once, a pain pierced my soul, and I began to pray: “Most merciful Jesus, I beseech You through the intercession of Your Saints, and especially the intercession of Your dearest Mother who nurtured You from childhood, I beg You, Jesus, look not on our sins, but on the tears of little children, on the hunger and cold they suffer. Jesus, for the sake of these innocent ones, grant me the grace that I ask of You now.” At that moment, I saw the Lord Jesus, His eyes filled with tears, and He said to me, "You see, My daughter, what great compassion I have for them. Know that it is they who uphold the whole world". (Diary of Saint Faustina 286)

ZambiaThe charity, “Help Us Dry The Tears” Foundation, (H.U.D.T.) is a Christian charity founded in 1999 by Val Conlon who at the time was running a publications group he started in 1985 called ‘Divine Mercy Publications’. He began receiving donations in support of his Christian publications, but he felt these donations could not be used for anything other than charitable works. He started a charity to use these donations primarily for impoverished children in third world countries or in Eastern European countries where the collapse of communism had left thousands of families without jobs or any support and orphanages were overflowing with abandoned children. This charity is supported solely by followers of the ‘Devotion to Divine Mercy’.

“Divine Mercy in Action” became its working name to make it more identifiable with the message from Jesus. The message that Jesus brought to humanity in the Divine Mercy revelations was essentially: You must live Mercy in this life if you expect to obtain in the next.

In the revelations of Divine Mercy, Jesus asked that His mercy be spread in “deed, word and prayer”, and he qualified this by saying first ‘in deed’. But it is important to be active in all three ways.
"I demand from you deeds of mercy which are to arise out of love for me. You must not shrink from this or try to excuse or absolve yourself from it". (Diary 742)

The mission that ‘Help Us dry The Tears’ HUDT or “Divine Mercy in Action” undertook as a result was primarily to help destitute and homeless children in Third World countries and Eastern Europe, but it included the old who were poverty stricken and needed basic support to survive. This began in Romania with abandoned and suffering children that became street children after overflowing orphanages became too full to take them in.

But HUDT also found it a great opportunity to sow the seed for renewal of the Christian faith in Eastern Europe, so as well as saving lives HUDT made available the message of Divine Mercy for those who wish to receive it. HUDT does not impose its beliefs on anyone and gives aid to all who seek it regardless of their faith or belief. Jesus gave this message to mankind in Eastern Europe and we believe this is where He intended it to be used most. It was a message so important in Eastern

EcuadorEurope at a time when people were about to be overwhelmed by a horrific evil that buried all hope in their own nationhood or choice of belief.

‘Help US Dry The Tears’ HUDT will always give credit to that which inspired its work, and as its humanitarian work softens people’s hearts, it is made clear if asked, that these works are inspired by HUDT’s belief in the revelations of the message of Divine Mercy. And as our projects are seen to be saving many children’s lives, they cannot be objected to by any authority in any country with other beliefs or none.

We do not take anything out of donations for wages or expenses of any sort. All our workers are volunteers and any expense is paid out of their own pockets as their contribution to Divine Mercy. The profits from our ‘Divine Mercy Publications’ book sales, is the main contributor to all our projects. I think we are the only charity that can honestly and sincerely claim to take nothing from donations.